Tired of the jostling crowds and the same old touristy fare?

Easily accessible to the public, these unusual towns and islands are scattered all around the world. Here’s a colourful list, comprising of yellow landforms and pink waterscapes, geographical wonders named after mythical Norse gods, eerie villages with more cats than humans, alleys with whale-bones and valleys full of goblins.

Tashirojima – One of the 11 cat islands of Japan 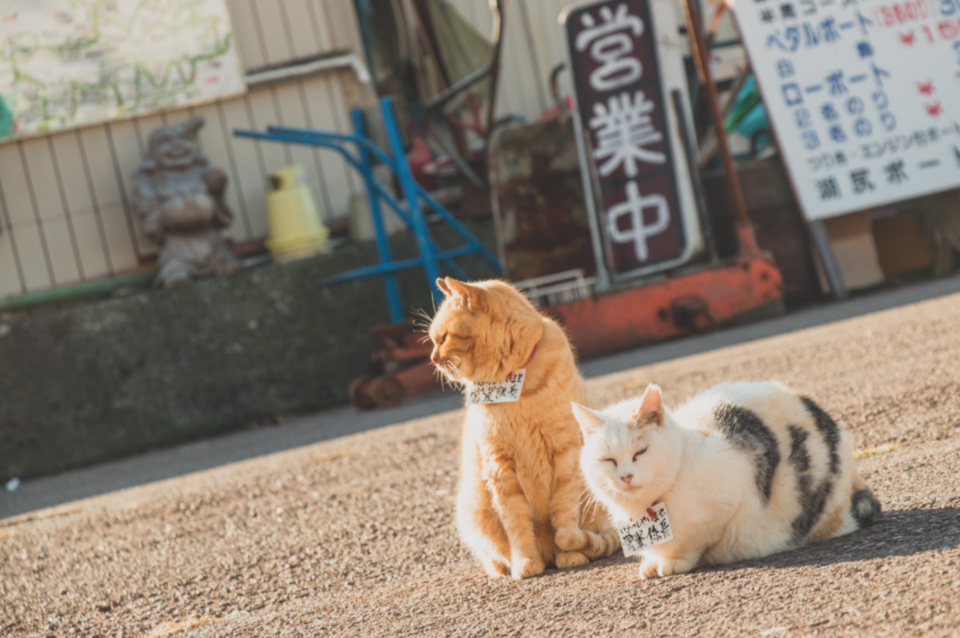 A ferry ride away from Miyagi, Japan, this quiet fishing village is a Nekojima or Cat Island, where you will find an army of furry cats, casually lounging by the harbour embankments or strutting about in alleyways. The cat population, which is currently larger than its human counterpart, 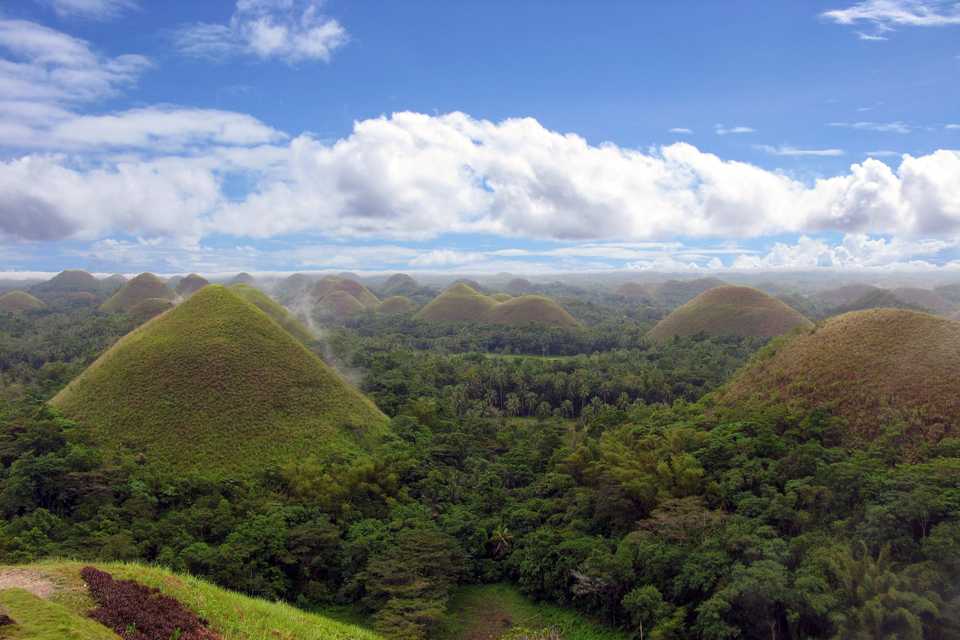 An aftermath of rainwater erosion and elevation of coral deposits, these 1700-odd conical hills of the Bohol Island of Philippines, are known for its chocolaty look, when during the dry season, the foliage turns from green to brown.

Much folklore surrounds this place. Legend has it that in a fight that lasted for days, two giants hurled stones and earth at each other, until they were exhausted and became friends, leaving behind the mess, that today, are these hills. The fantastical oddness is surreal when the hills are awash with waves of light and shadow, orchestrated by the tropical sun and clouds. 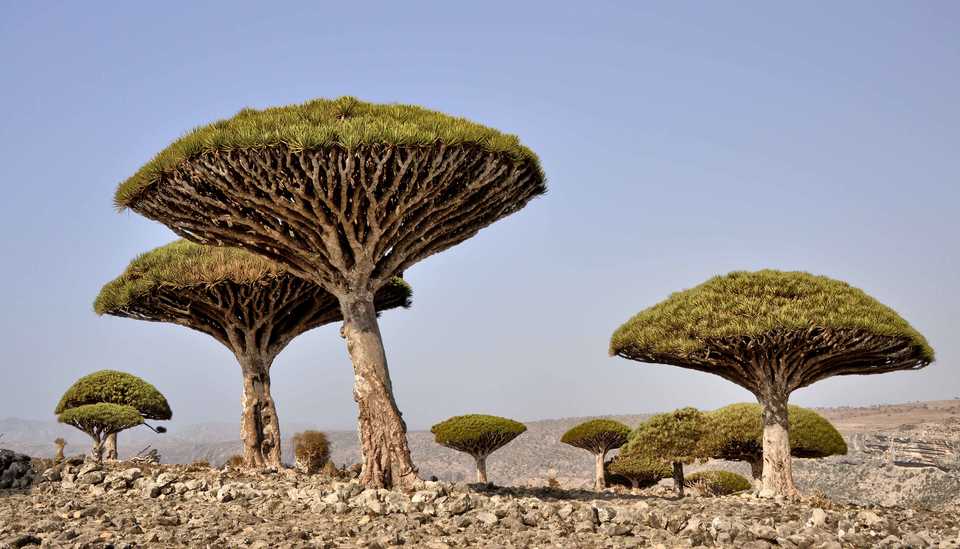 The Soctora Island of Yemen seems to be a photograph, sourced out of a sci-fi movie’s production set. This outlandish island, separated from Africa boasts of unique biodiversity, such as the bulbous bottle tree and ancient and upturned dragon’s blood tree, a creation of long geographical isolation. A little over 200km from Somalia, this lost-world archipelago is also flecked with sandy beaches that give way to limestone plateaus, full of caves and towering mountains.

Pamukkale – The cotton castles of Turkey 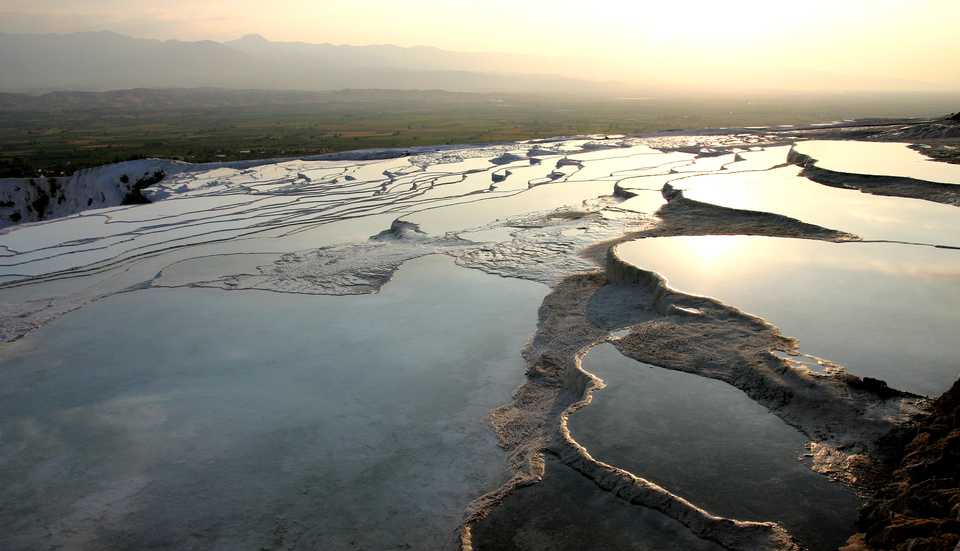 In Turkish, Pamukkale literally translates to cotton castles. Located in southwest Turkey, its is known for its thermal pools, formed by the shimmering white travertine terraces (terraces of carbonate mineral). The ancient Greek-Roman spa city of Hierapolis was built on top of this calcite city, the ruins of which can still be seen from the town of Denizli. 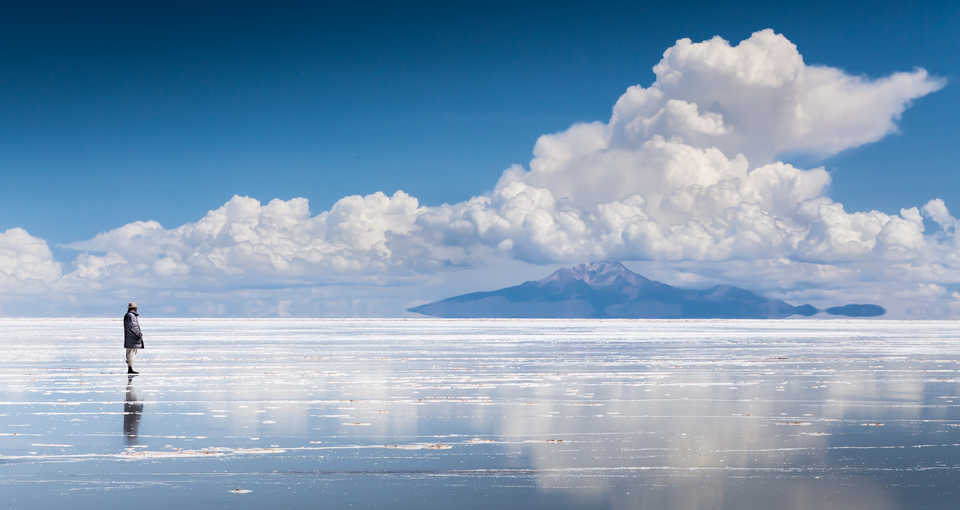 This serene salt lake of Bolivia will leave you in awe with its tall cacti islands, stone trees, geyser flats and active volcanoes, all shrouded in a thick haze. 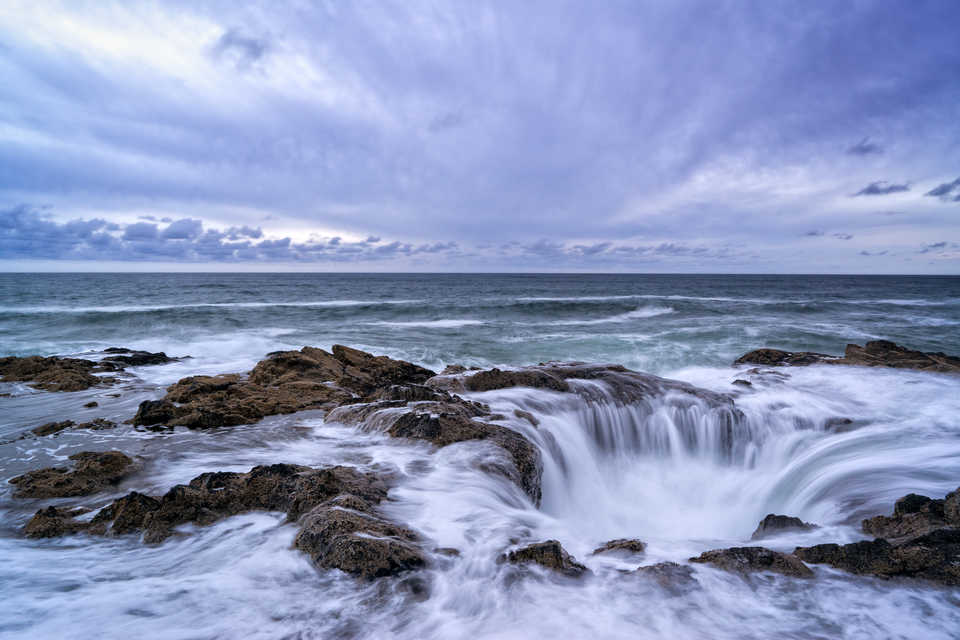 This gaping sinkhole off the coast of Cape Perpetua, Oregon, is hidden in plain sight as a natural salt water fountain. Big waves rush into the well and then shoot upwards with tumultuous force. 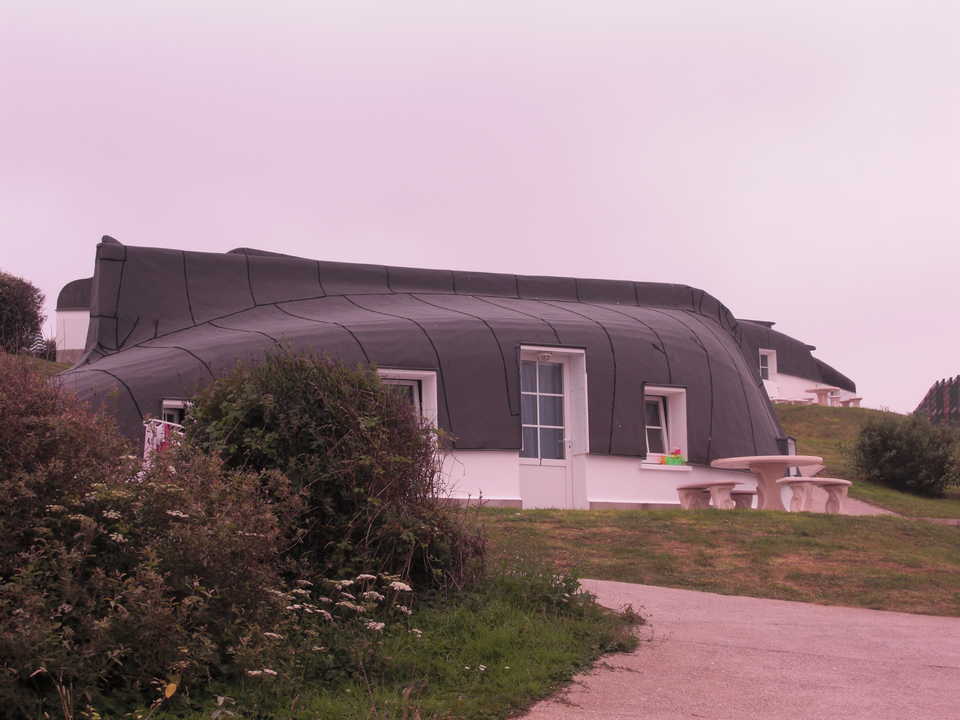 Off the coast of northern France, this quirky seaside village is brimming with beautiful beaches, camp sites and cozy homes of the locals, that are in fact, upside down boats. In the early 1900s, this peaceful spot, called Quartier des Quilles en l’Air, (neighbourhood of keels in the air) was synonymous with fishing. The boats that were destroyed on the shore were used by local fishermen as roofs for a makeshift shelter. 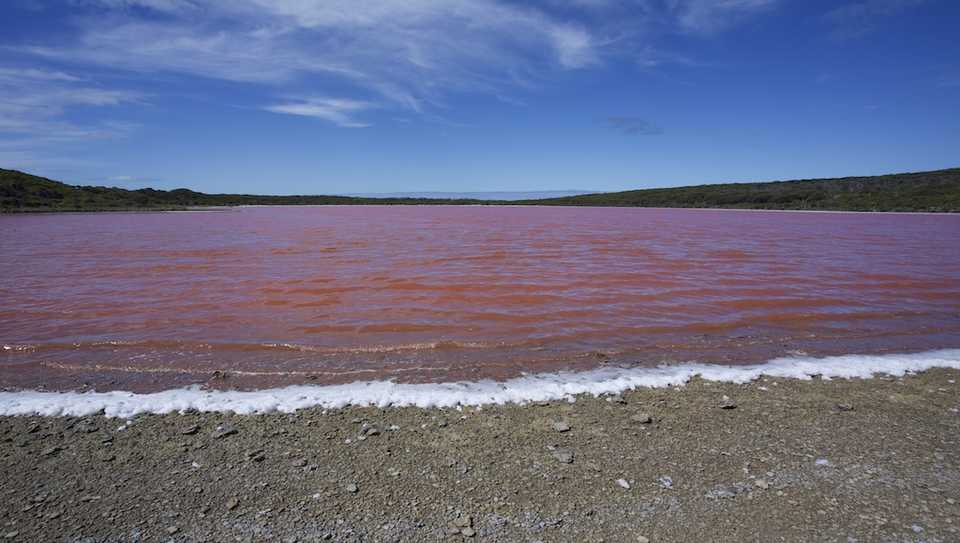 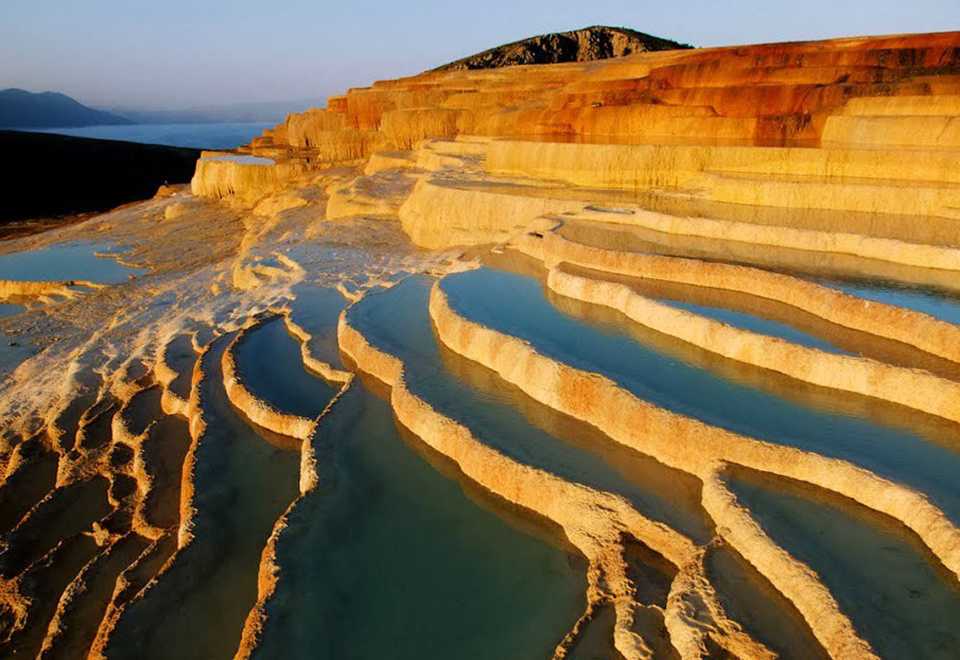 Matured over a millennia, these stepped limestone terraces of the Mazandaran Province, northern Iran are an incredible natural phenomenon. They were formed as a result of two mineral hot springs cooling and depositing carbonate materials on the mountainside.

A little over a 200 miles southeast of Salt Lake city in Utah, this eerie landscape has strange mushroom-shaped rock pinnacles or hoodoos, that closely resemble goblins. About two miles long, this uninhabited valley has been eroded by wind and water for years, to form these soft sandstone structures.