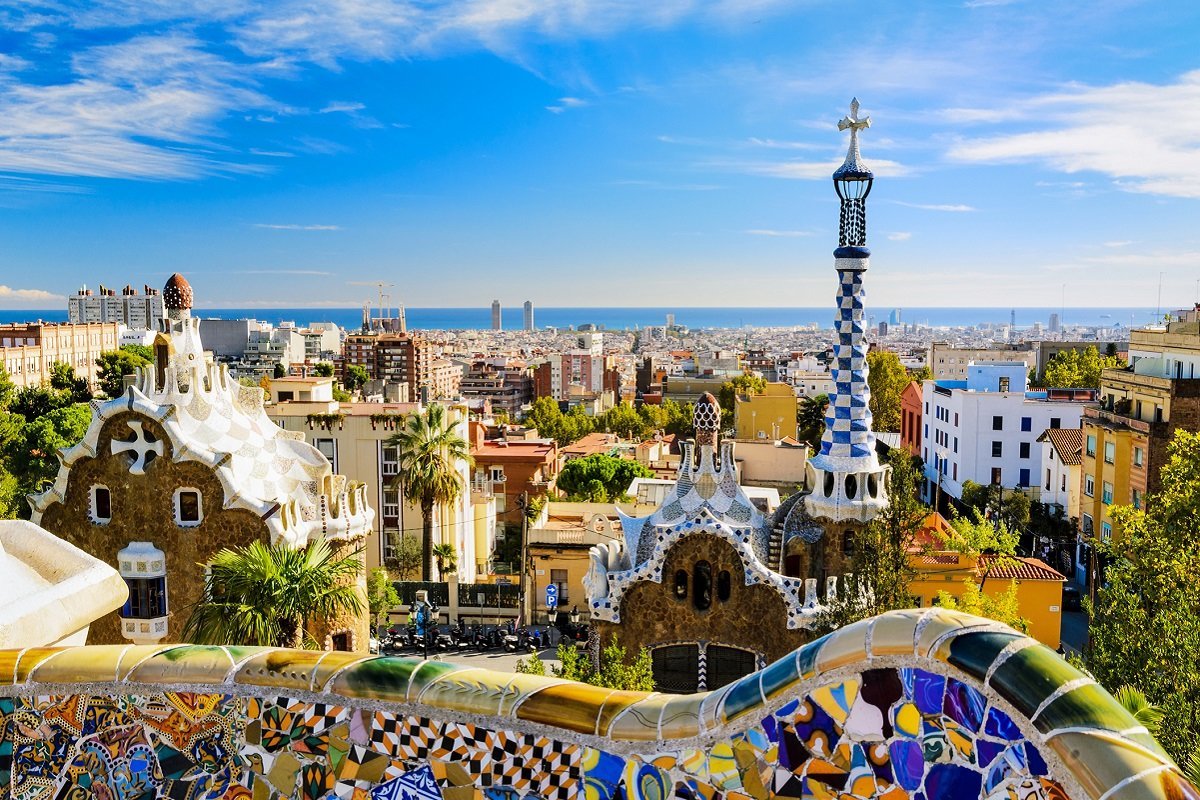 This city’s diverse and distinguished architecture differentiates Barcelona from other European destinations. The influence of Antoni Gaudí can be seen throughout the city in places like Güell Park, La Sagrada Familia and Casa Batlló.

Other spectacular structures include the Palace of Catalan Music, the Cathedral of Santa Eulalia and the Barri Gótic neighborhood. Plus, one of the most important buildings to Barcelona residents (and fútbol fans), the Camp Nou Stadium, is home to one of the most popular soccer teams in the world, FC Barcelona. 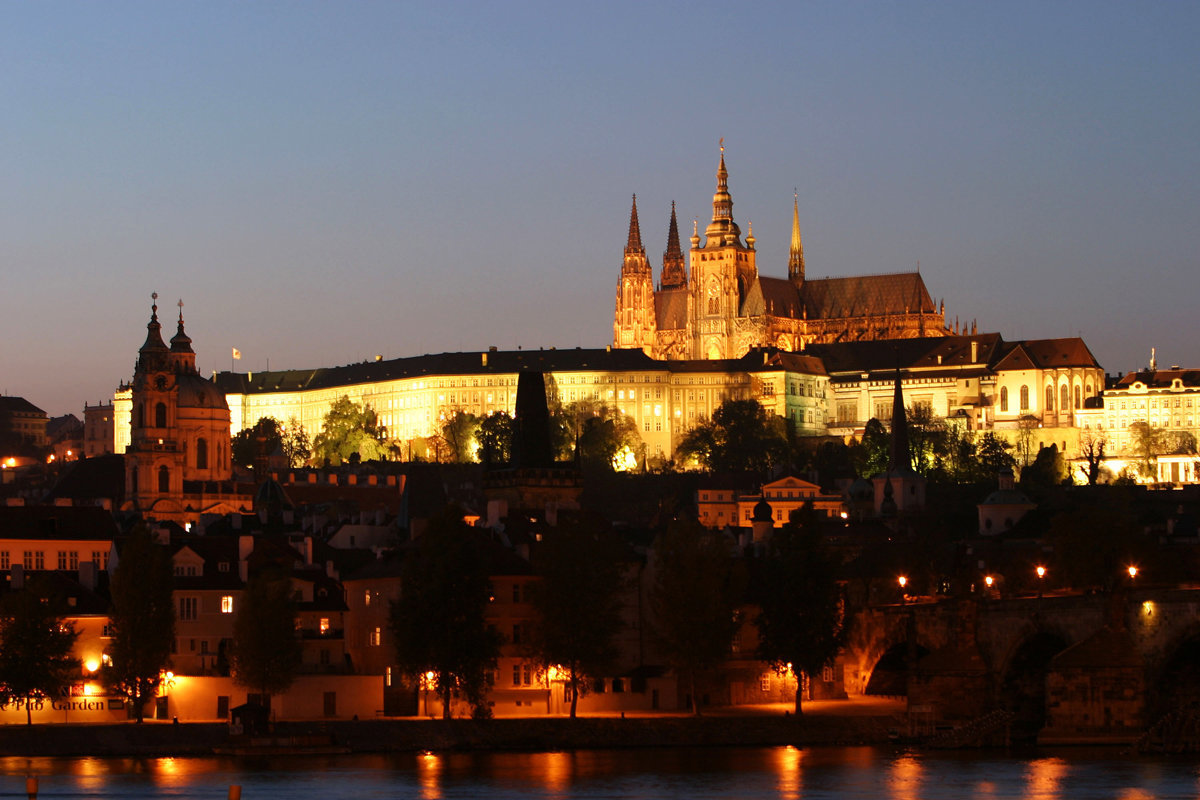 Visit the capital of the Czech Republic to step back in time. Gothic structures stretching from the Old Town Square to Prague Castle (the largest coherent castle complex in the world) will make you feel as if you’re in a fairy tale. You’ll also want to walk across the Charles Bridge (don’t forget to rub one of the 30 saint statues for luck) and make time to marvel at the Prague Astronomical Clock. 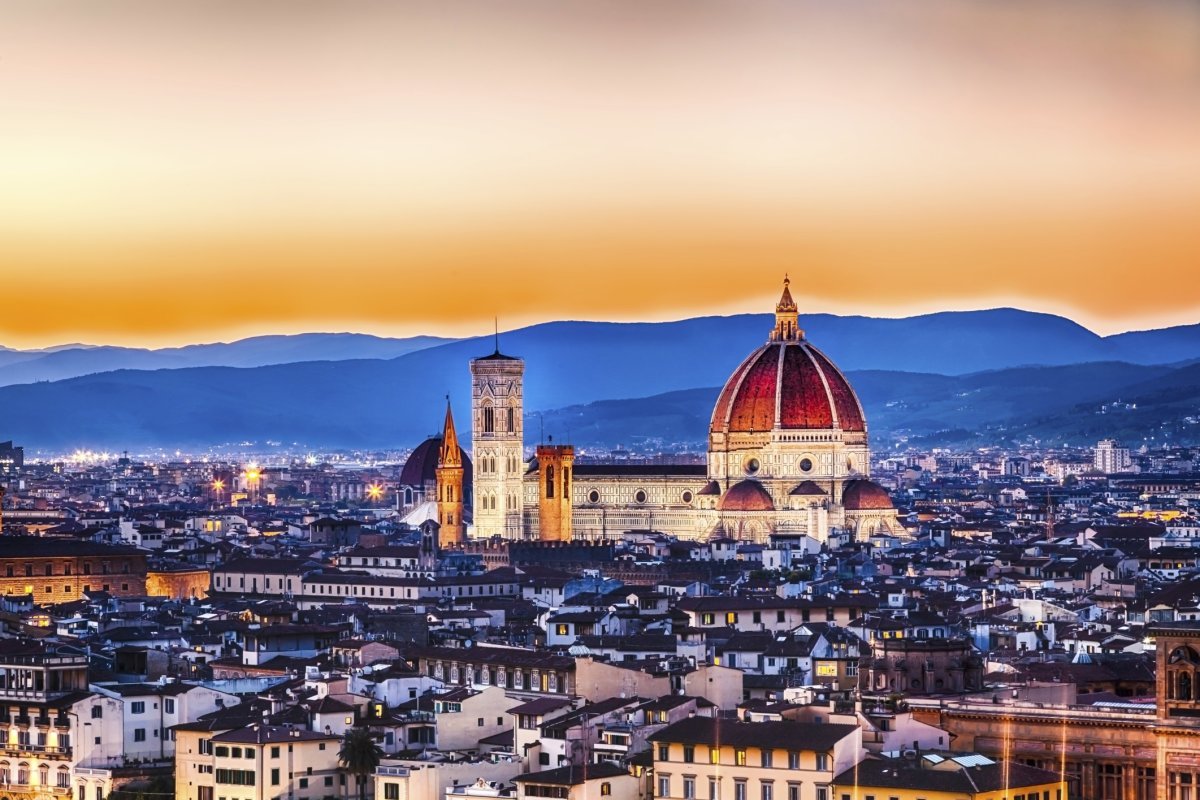 With roots that can be dated back to 59 B.C., this ancient city is home to a number of attractions that belong on your bucket list. The oldest building in the city, the Battistero, dates back to the 11th century, and the skyline has been dominated by the Duomo since the 14th century. But a visit here isn’t all about touring historical sites – you’ll want to save time for wandering the many piazze (plazas) and sampling the delectable regional fare. 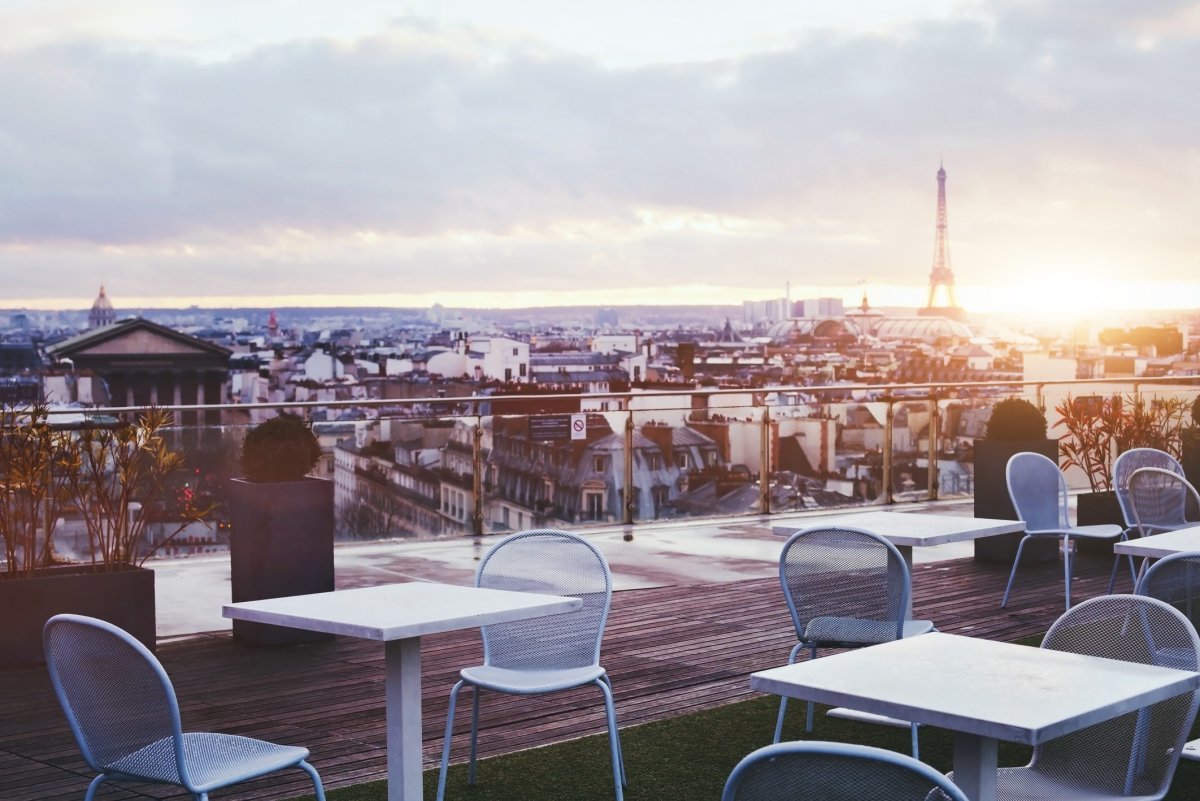 Poet Allen Ginsberg once wrote, “You can’t escape the past in Paris, and yet what’s so wonderful about it is that the past and present intermingle so intangibly that it doesn’t seem to burden.”

First-time visitors can spend their days soaking up historical sites, such as the Arc de Triomphe, Château de Versailles and, of course, the Eiffel Tower. But you’ll need more than one visit to fully enjoy the city’s chic arrondissements (districts), world-famous cuisine and unforgettable atmosphere. 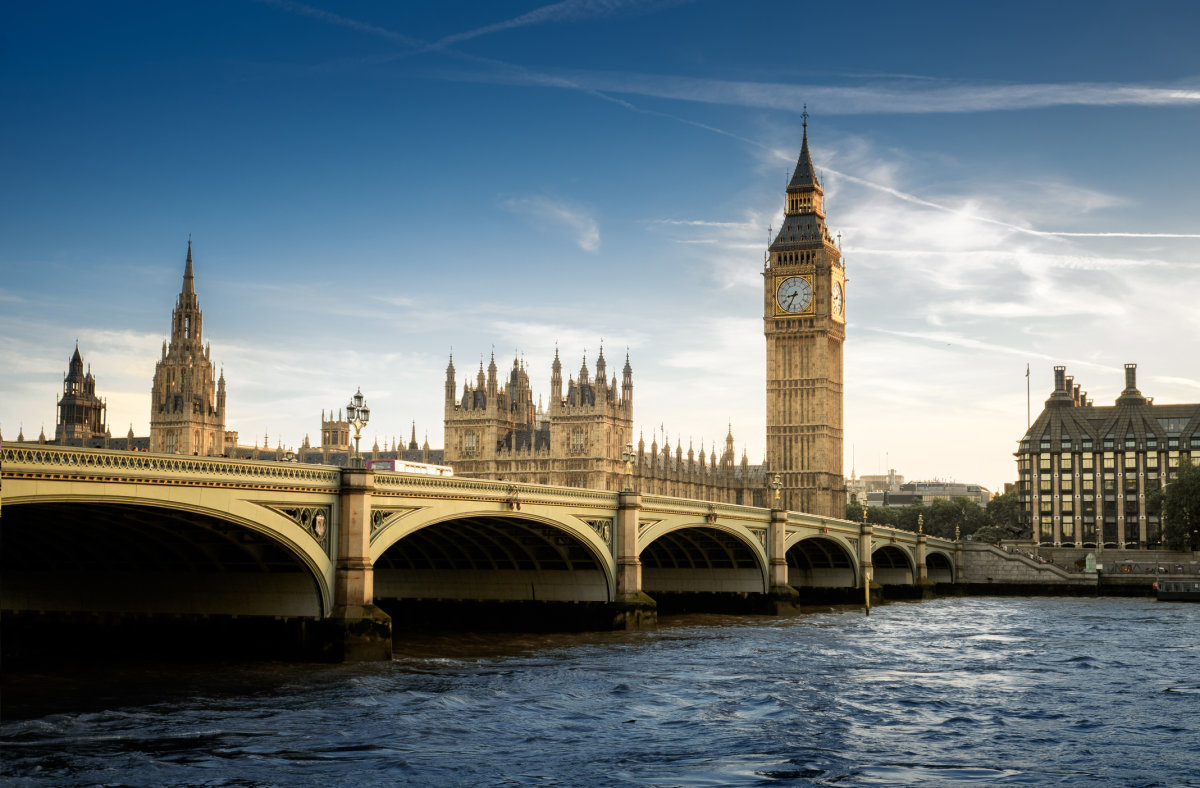 Although the slogan “Keep Calm and Carry On” was created as a morale booster for the city in 1939, it still encompasses the London way of life. The dizzying array of sights, sounds and smells mingle with the antique and the contemporary in London.

Westminster Abbey and Buckingham Palace will captivate visitors who are intrigued by the royal family, while more modern highlights, including the West End Theatre District and Portobello Road Market, will appeal to culture hounds. No matter which side of London captures your heart, the culture and decorum of this diverse city is timeless.

officeideas.net is a participant in the Amazon Services LLC Associates Program, an affiliate advertising program designed to provide a means for sites to earn advertising fees by advertising and linking to Amazon.com (All Prices & Ratings (if mentioned) on this site may change and those considered valid are displayed on Amazon.)